In Ophthalmology and Vision Research 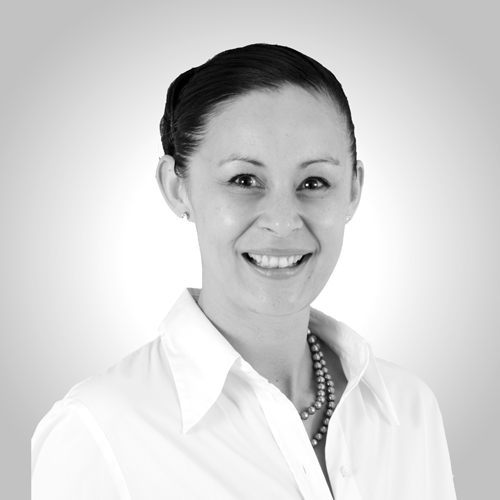 Nikki Hafezi was born near Seattle and raised in Southern California. She has her bachelor’s degree from UCLA (Los Angeles, CA) and her master’s degree in intellectual property from the Swiss Federal Institute of Technology (ETH), Zurich.

In 2015, Mrs. Hafezi was voted by peers onto the global  “PowerList – Top 40 under 40 (years)”, a list of the “young, up-and-coming individuals set to rise to the top of the field.” Mrs. Hafezi was one of only six females listed and one of two nominees only representing the industry. 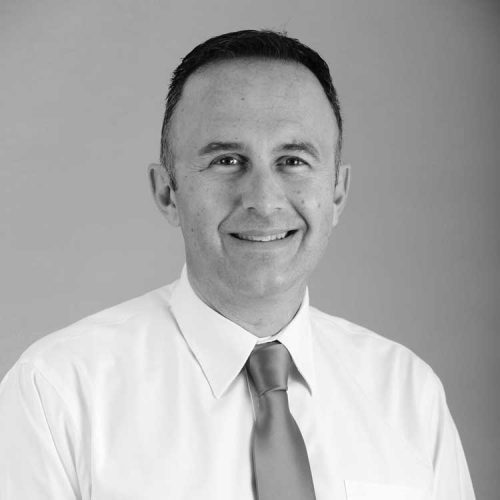 Farhad Hafezi is a swiss eye surgeon and researcher. Hafezi is internationally recognized as a pioneer of corneal cross-linking (CXL) for treating keratoconus and a pacemaker in translating CXL principles to new applications like infectious keratitis.

In 2014, Prof. Hafezi was voted by peers onto the “PowerList”, a list of the 100 most influential international personalities in ophthalmology. In April 2016, he was again voted onto the PowerList 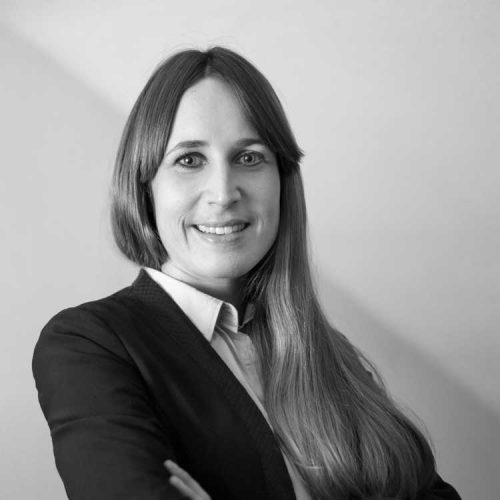 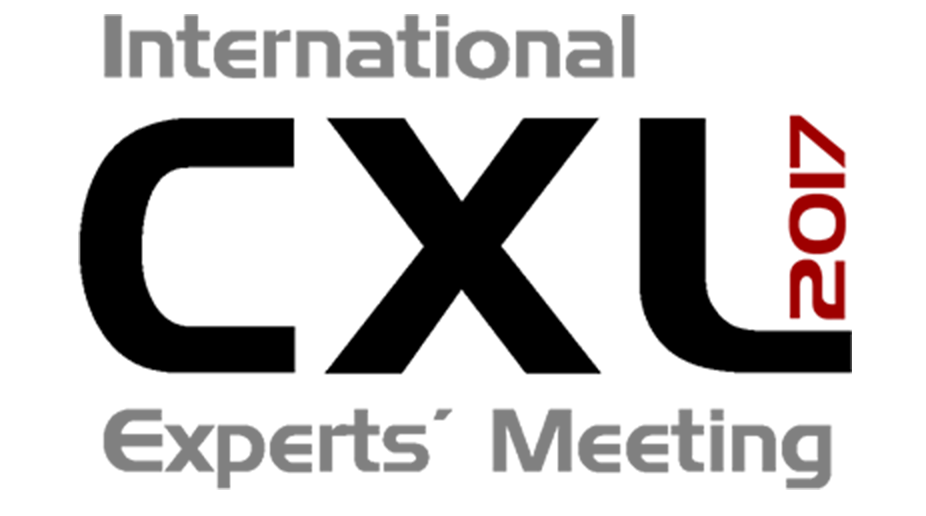 Light for Sight raises awareness about keratoconus in children 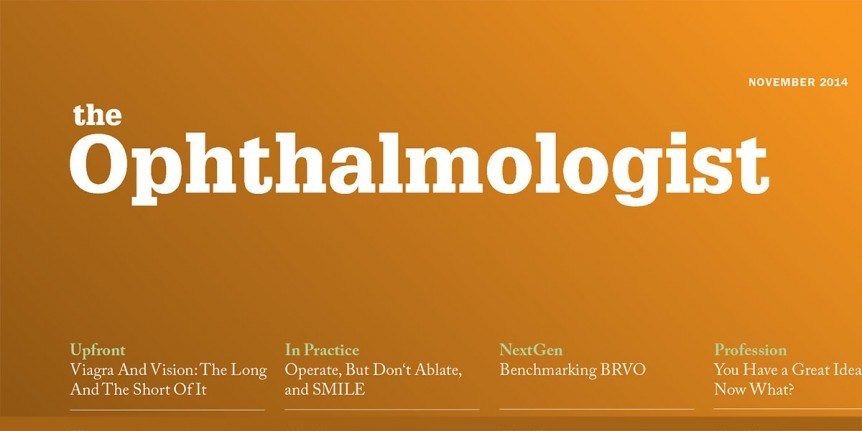 The Ophthalmologist. How to enterprise ophthalmology: 3 parties, 3 countries, 3 approaches, with the ELZA Institute. Read here.